Stations of the cross - (By Peter)

On Holy Thursday St Patrick’s school did a role play of the Stations of the Cross. It was the 1st of April. I was acting as a soldier of the Roman Empire. The year 8 and 7 students were the kids that were acting.We had to make our actions realistic and interesting.This reminded us how Lord Jesus Christ died,  he died to forgive all our sins. 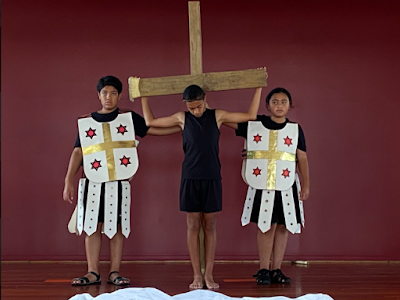 Posted by Peter@Saint Patrick's School at 11:52 No comments:

Japan has stories about giants called Oni. These monsters have horns on their heads and very sharp claws,an d they carry heavy clubs called Kanabo. To make sure  these monster stay away people throw roasted soybeans out of their houses and shout “Oni wa soto” “Oni,go out!” They do this during the Spring Festival to bring good luck for the following year.Sometimes Japanese children play a game where one person pretends to be an Oni and chases the others. Posted by Peter@Saint Patrick's School at 10:41 No comments:

Please look after the people who were killed in the earthquake in Christchurch. Lord please accept them into your Kingdom, those people who died should rest in peace. 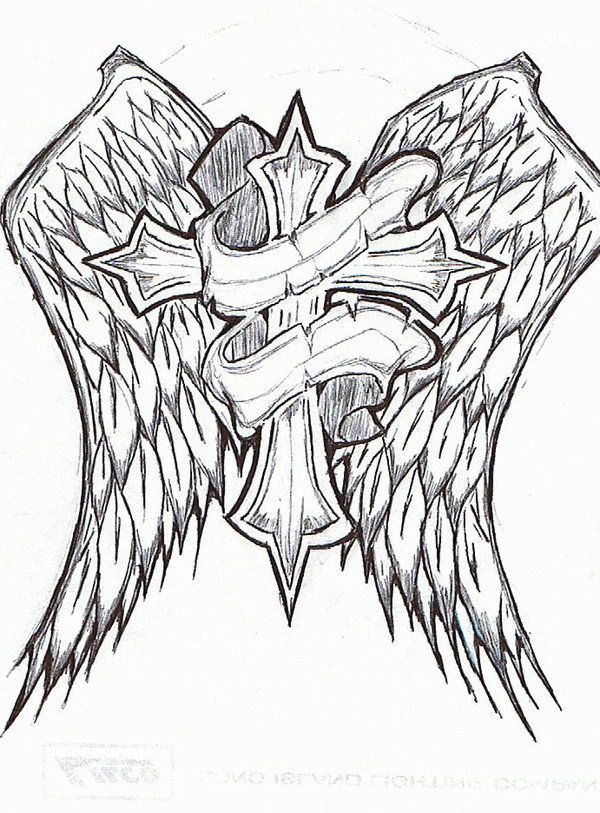 Posted by Peter@Saint Patrick's School at 10:11 No comments:

Jobs That Use Measurement 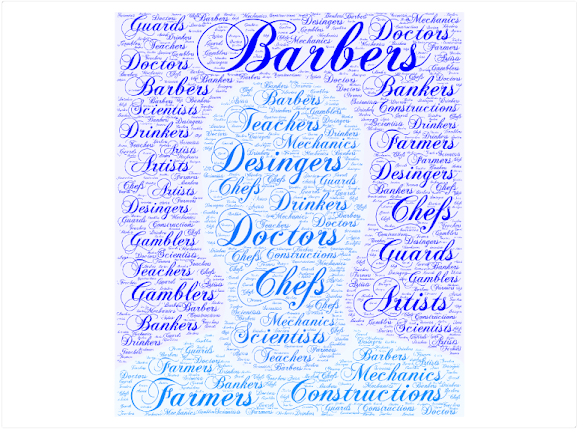 Posted by Peter@Saint Patrick's School at 09:13 No comments:

As large cities go Moscow is pretty safe. I would stay near the main tourist areas as most often there will be militia police men posted there. Most all areas of Moscow are safe to be in, but do carry your purse in front of you at all times.The city is home to several UNESCO World Heritage Sites, and is well known for its display of Russian architecture, particularly its historic Red Square, and buildings such as the Saint Basil's Cathedral and the Moscow Kremlin, of which the latter serves as the seat of power of the Government of Russia.Moscow is certainly one of the world's great cities from a historical standpoint, but for tourists it's still largely undiscovered.Another difficulty the city has is that Moscow is very expensive, even by most European standards. Hotels in the lower categories can be affordable, but standards tend to be equally low.Jeans, and denim in general, are very popular in Russia while the girls pictured with me are teenagers, they're wearing very typical outfits seen across the country. Throw on a pair of jeans with a t-shirt and you'll be good to go.

Posted by Peter@Saint Patrick's School at 09:13 No comments:

In 1920, after the Russian SFSR became a part of the Soviet Union, Kazan became the capital of the Tatar ASSR. After the dissolution of the Soviet Union, Kazan stayed as the capital of the Republic of Tatarstan. Kazan is renowned for its vibrant mix of Tatar and Russian cultures.The city is situated about 60 km north of the confluence of the Volga and the Kama River. From Kazan it is a one-and-a-half-hour flight 720 km or 450 mi  west to Moscow. Kazan is the capital and largest city of Tatarstan, the semi autonomous republic in European Russia.Kazan is easy to reach by train, as it is a major station stop for several west east trains. Depending on the train, travel from Moscow Kazan Station can be as short as 11 hours. A direct train from St. Petersburg's Moscow Station takes 25 hours.

Posted by Peter@Saint Patrick's School at 09:12 No comments:

I am a Year 7 student at Saint Patricks School in Auckland, NZ. I am in Room 7 and my teacher is Mr. Bell.