How to make pancake - By Peter 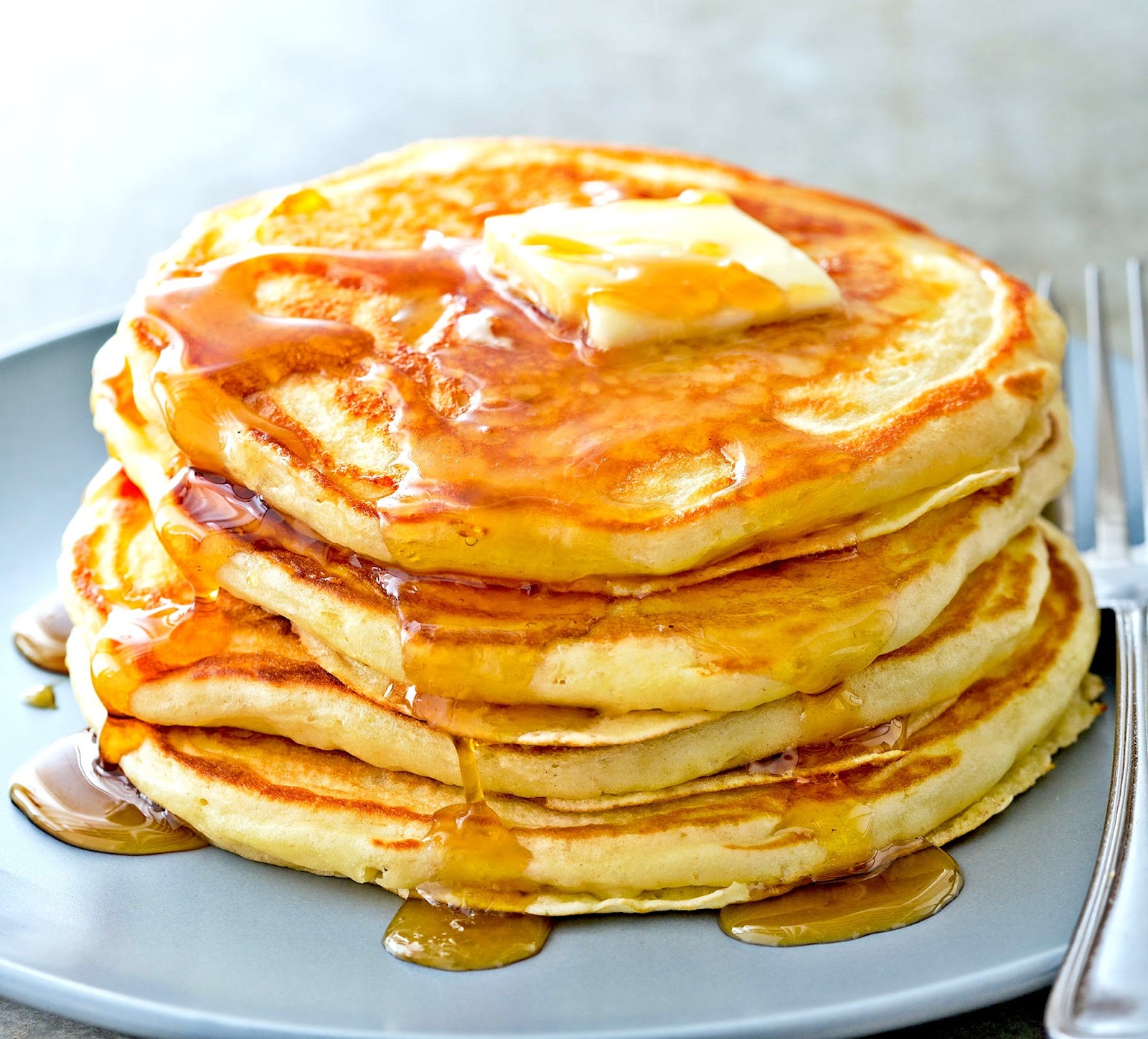 
Microwave ingredients:
Same as above but only 1 cup of water 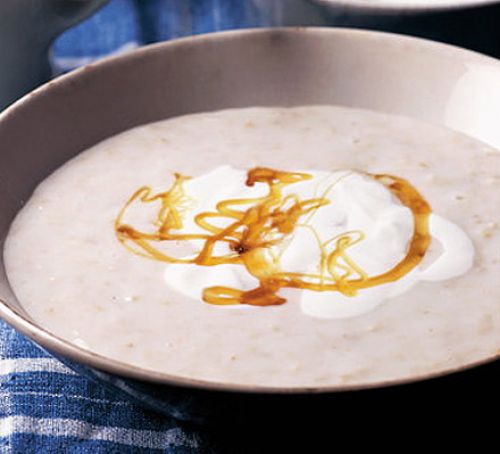 Posted by Peter@Saint Patrick's School at 10:18 No comments:

My practice write - By Peter

Remember when you were a careless eight-year-old kid riding a bike with your friends, racing each other around the neighborhood? Remember that feeling of absolute freedom as you felt the wind in your hair and the smile it put on your face? I never thought I would feel that way as a grown-up until my friends presented me with a red brand-new bike. At first, I was a bit skeptical about the total idea of commuting by bike. One morning a couple of days later, I completely changed my mind.
I was stuck in a traffic jam and saw in my rear mirror a man in a suit riding a classy bike with his laptop case in one hand and a handlebar in the other. I figured out it would take him about 15 minutes to get to the office while I was still sitting in my car and waiting for the cars in line ahead to move, even if just for an inch. I was always very afraid of being late for my business meetings.
That is when I decided to get on the bike. I haven’t regretted my decision so far. One of the best things about cycling is that the bike is perfect for exercising. Just cycling to and from work or to the shops every day is enough to keep you healthy and happy. Besides, it's incredibly liberating to be able to get anywhere without losing time in traffic jams. Also, don’t forget about the environmental benefits. Cycling helps to reduce air pollution while reducing also traffic congestion and the need for gas.
At some point, I realized that I started to use the bike more often, not only to get to work but also to catch up with friends and to head out for coffee on weekends. I loved this style of traveling because it lets you appreciate what you are seeing around you. You can stop anywhere you want and yet you can cover a lot of distance. That daily distance I rode to work was no longer enough for me. I started riding to the nearest decent mountain bike trails so I could spend the day going up and down hills. I did it because it was fun. Because I enjoyed it.
“I wish I could bike around the world,” I said to myself one day. And then I thought, “Why not?”
OK, I knew I couldn’t ride across the oceans. I came up with the idea to ride across each of the continents, from coast to coast. The more I thought about it, the more excited I became about my plans. If I do this, I will have to thoroughly prepare, I thought. I was also very scared. Would I be able to make it over towering mountains and across burning deserts? What if I got lost somewhere and didn’t know the language?
After a few months of training, I set off. This was hard at first, but soon I realized that everywhere I went people cheered me on when they heard about my journey. The newspaper back home reported on my progress. Once or twice I ran out of money and has to spend a couple of weeks doing odd jobs before I could continue on my way. I never gave up on my idea, and a year and six months later, I found myself pedaling back toward the place where it all began. my journey was over and I was home.
These days, I continue exploring the world with my bike as often as I can. Thanks to my bike, I’ve made countless friends, seen incredible sights, and had unforgettable adventures. I would have missed out on all of that if I hadn’t decided to try biking instead of driving! I guess there is an upside to traffic jams after all!

Posted by Peter@Saint Patrick's School at 10:12 No comments:


The return of the iron man
One day the iron man was standing on top of a high cliff.When iron man did one step he fell down Crash! Crash !Crash! . While he was falling his body was separated all around the beach.. A seagull saw huge black iron arms. The seagull went to check it out but he did not check he took and put the arm on the nest.


But then the iron man parts that was found saw a iron huge legs and a huge body laying on the rocks and they even found all the missing parts and it put itself back to iron man.

Posted by Peter@Saint Patrick's School at 09:41 No comments:

Posted by Peter@Saint Patrick's School at 09:40 No comments:

Posted by Peter@Saint Patrick's School at 09:38 No comments:

Chapter 2 iron man #
The return of the iron man

One evening a farmer’s son, a boy called Hogarth, was fishing in a stream that ran down to the sea. It was growing too dark to fish, his hook kept getting caught in the weeds and bushes. So he stopped fishing and came up from the stream and stood listening to the owls in the wood further up the valley, and to the sea behind him. Hush, said the seam. And again, Hush. Hush. Hush. Suddenly he felt a strange feeling. He felt he was being watched. He felt afraid. He turned and looked up the steep field to the top of the high cliff. Behind that skyline was the sheer rocky cliff and the sea. And on that skyline, just above the edge of it, in the dusk, were two green lights. What were two green lights doing at the top of the cliff? Then, as Hogarth watched, a huge dark figure climbed up over the cliff-top. mother grew pale. His little sister began to cry.

Posted by Peter@Saint Patrick's School at 09:36 No comments:

Posted by Peter@Saint Patrick's School at 09:33 No comments:

I am a Year 4 student at Saint Patricks School in Auckland, NZ. I am in Room 6 and my teacher is Mrs. Twomey